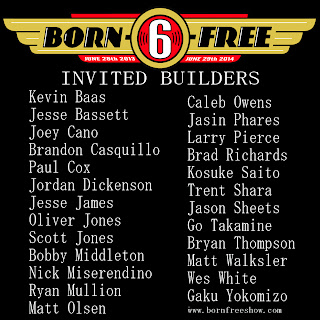 The GasBox will have our Indian and the Grape Escape (75 Shovelhead) in Columbus, Ohio this weekend at the Easyriders show.
Stop by, check them out...
Posted by The GasBox at 2:08 PM No comments:

The GasBox and W&W Cycles

We are officially in Europe, thanks to Nicole and the rest of the crew at W&W Cycles.  Make sure you check out our parts we have for sale on their site:

Update:  Fenders are now for sale on the W&W site!
http://www.wwag.com/cgi-bin/WebObjects/WebSite.woa/wa/DirectAction?navi=1.x&page=%2199712

Posted by The GasBox at 8:05 AM No comments:

The GasBox struck big at the Ultimate Builder Competition this past weekend at the International Motorcycle Show.  The Indian won first place in the Freestyle Class and it won over the crowd for the People's Choice Award.  Our 75 Shovel took second place in Freestyle as well.

It was long overdue, but glad we could bring first place back to Cleveland.  Thank you everyone for your support and compliments!!!!!
Posted by The GasBox at 10:27 AM No comments:

Just got the new Street Chopper.  Not only is our Sportster in it, but also our new fender ad.  And there more GasBox parts hidden throughout this issue.  Pretty fucking cool...
Buy it...Now!
Posted by The GasBox at 1:15 PM No comments:

Ok folks,  we will be competing once again at the Progressive International Motorcycle Show in Cleveland, this weekend at the IX center.  We will have our Indian in the Freestyle class - this time to win!

Come out to look firsthand at the Indian (pictures don't do it justice) and to support us.  Also, don't forget to vote for your favorite build for the People's Choice Award.

For our VIPs (you know who you are), stop by the shop to pick up a discount pass for the show.

Even though we've been off the blog radar, doesn't mean we haven't been working hard.  Ok, I admit it, I have been slacking on the blog, but now that I'm finally here full-time at the shop, I will be on top of it.  I haven't been slacking on everything though, I have been pimping out The GasBox motorcycles:
1) 1965 BSA is at the National Packard Museum until May in Warren Ohio
2) 1976 Sportster is at The Milk Bar until March in Columbus Ohio
3) 1940 741 Indian Military Scout will be back at the National Packard Museum by February
4)  We have our Ebay store up and running.  Check it out at:  http://stores.ebay.com/The-GasBox

We just got back from New York City for the Progressive International Motorcycle show.  We came in 3rd place in the Freestyle Class with our 1940 741 Indian Military Scout.  The Indian has been getting love on both coasts (2nd place at Quail 2012).  There were about 15 bikes in our class, all completely different from ours.  It always boggles my mind on how to judge different motorcycles in the same class... I mean come on, a chopper vs a custom Indian?????

We met a ton of people and fans and received a lot of positive feedback.  We handed out over 1000 business cards in just 3 days.  We were told that 100,000 people came through the IMS doors this weekend.  Fucking Crazy!  I accomplished what I wanted to, EXPOSURE!!!! Plus we met some cool builders.

until next time - kris 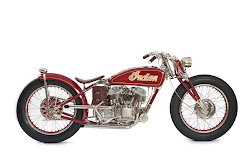 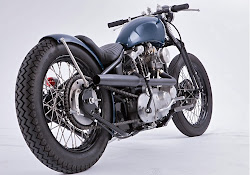 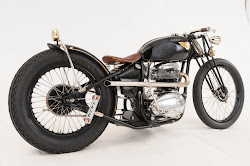 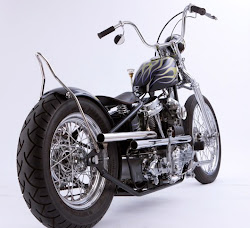 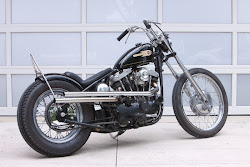 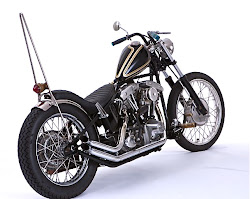 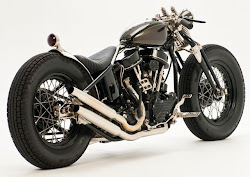 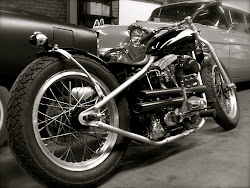 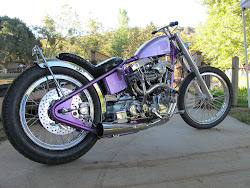 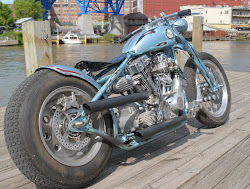 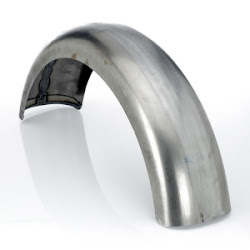 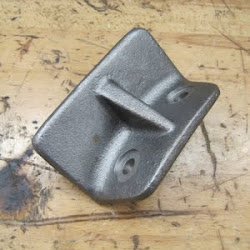 The GasBox
clevelands finest in fabrication and vintage motorcycles. thegasboxinquiries@gmail.com